February 19 is the 50th day of the year according to the Gregorian calendar. There are 315 days left until the end of the year. In the 20th and 21st centuries, this day corresponds to February 6 of the Julian calendar. 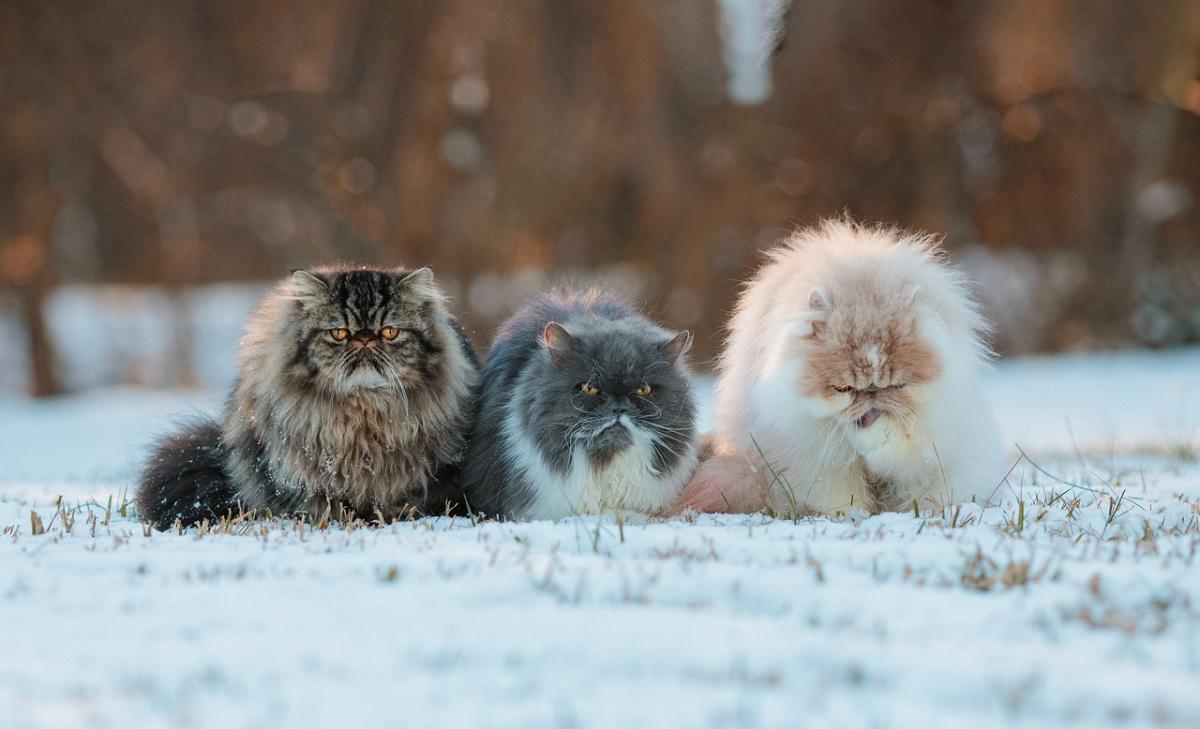 What a holiday February 19 / photo pixabay

On this day, the world celebrates the Day of mixing different colors, the World Day for the Protection of Marine Mammals or the Day of the Whales, the Day of the Ornithologist, the International Tug of War Day, the birthday of the synoptic map.

In 1841, on a flight from Liverpool to New York, the American sailing ship Govener Fenner was shipwrecked near England. 122 people died.

February 19, 1855 – The birthday of the synoptic map. The story of the event is as follows: the director of the Paris Observatory, Urbain Le Verrier (1811-1877), a theoretical astronomer who shocked the whole world with the discovery of the eighth planet of the solar system Neptune in 1846, presented the Paris Academy of Sciences with an operational weather map in Europe for the time interval between 9 and 10 o’clock in the morning same day. The first synoptic map in the history of science, compiled from weather data sent to Paris by telegraph from a number of European cities, laid the foundation for the World Weather Watch.

Le Verrier’s work proved that synoptic maps can predict the occurrence of natural disasters. On the first map, lines of equal pressure-isobars were drawn, and it was found that they have a closed shape and delineate areas of high and low pressure, and it is they that shape the weather. Although the modern synoptic map is very different from its great-grandmother in saturation and clarity, its essence remains the same. 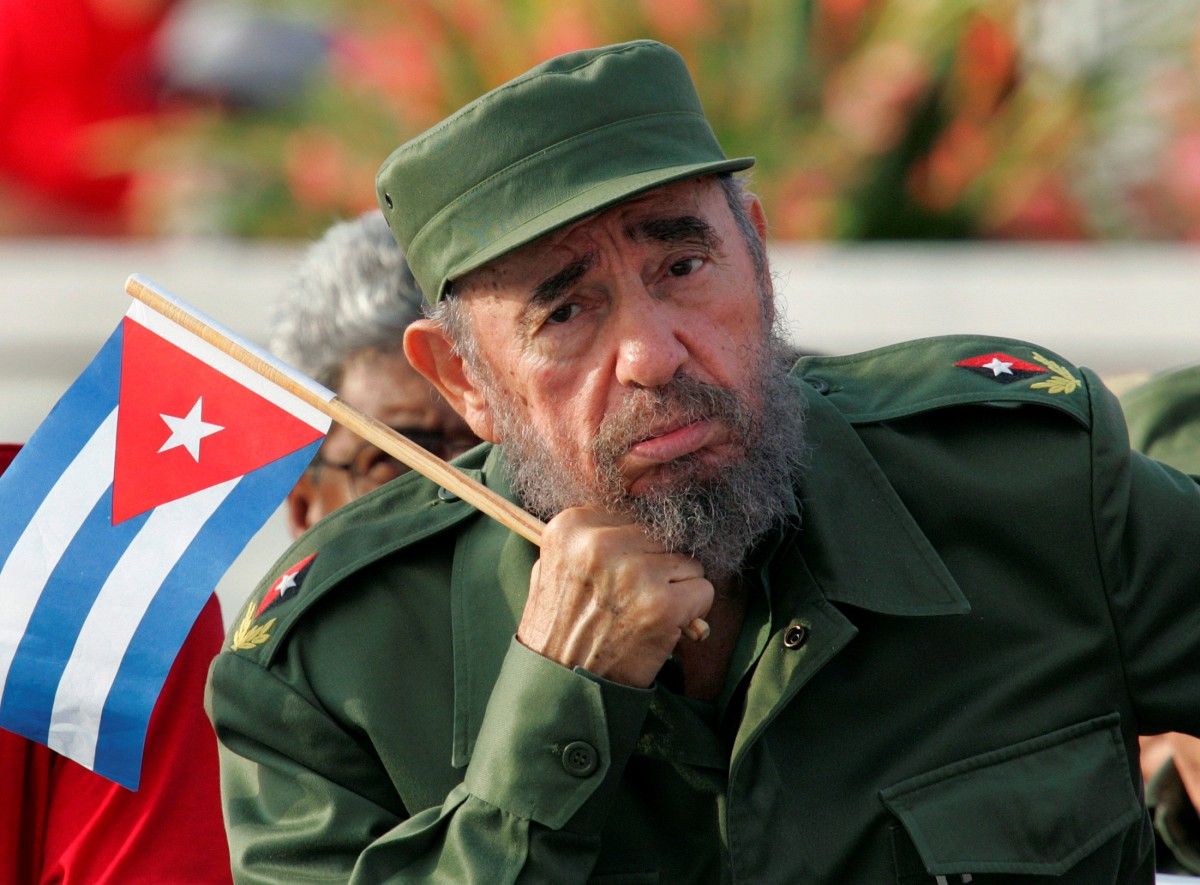 In 1878, American inventor Thomas Edison patented the phonograph. This invention was the beginning of the era of audio recording. The main merit of the device was that the sound recorded on the foil could be reproduced. The first recordings were indentations on the surface of the foil, made with a moving needle. The foil was placed on a cylinder that rotated as the sound was played. The device cost $18. Public demonstration of the device immediately made Edison famous. To many, sound reproduction seemed like magic, so some dubbed Edison the “Wizard of Menlo Park.”

Edison himself was so amazed by the discovery that he said: “I have never been so stunned in my life. I have always been afraid of things that work the first time.” The great merit of Edison should also be recognized that he guessed to perpetuate the speech of the great people of his time by sending the first batch of phonographs to celebrities of our time. Edison received 1,093 patents in the United States and about 3,000 in other countries of the world.

He also improved the telegraph, telephone, film equipment, developed one of the first commercially successful versions of the electric incandescent lamp. It was he who suggested using the word “hello” at the beginning of a telephone conversation. In 1928 he was awarded the highest honor of the United States – the Congressional Gold Medal. Member of the US National Academy of Sciences.

In 1964, the film directed by Jacques Demy “The Umbrellas of Cherbourg” with Catherine Deneuve was released on the screens of France.

What is the church holiday today 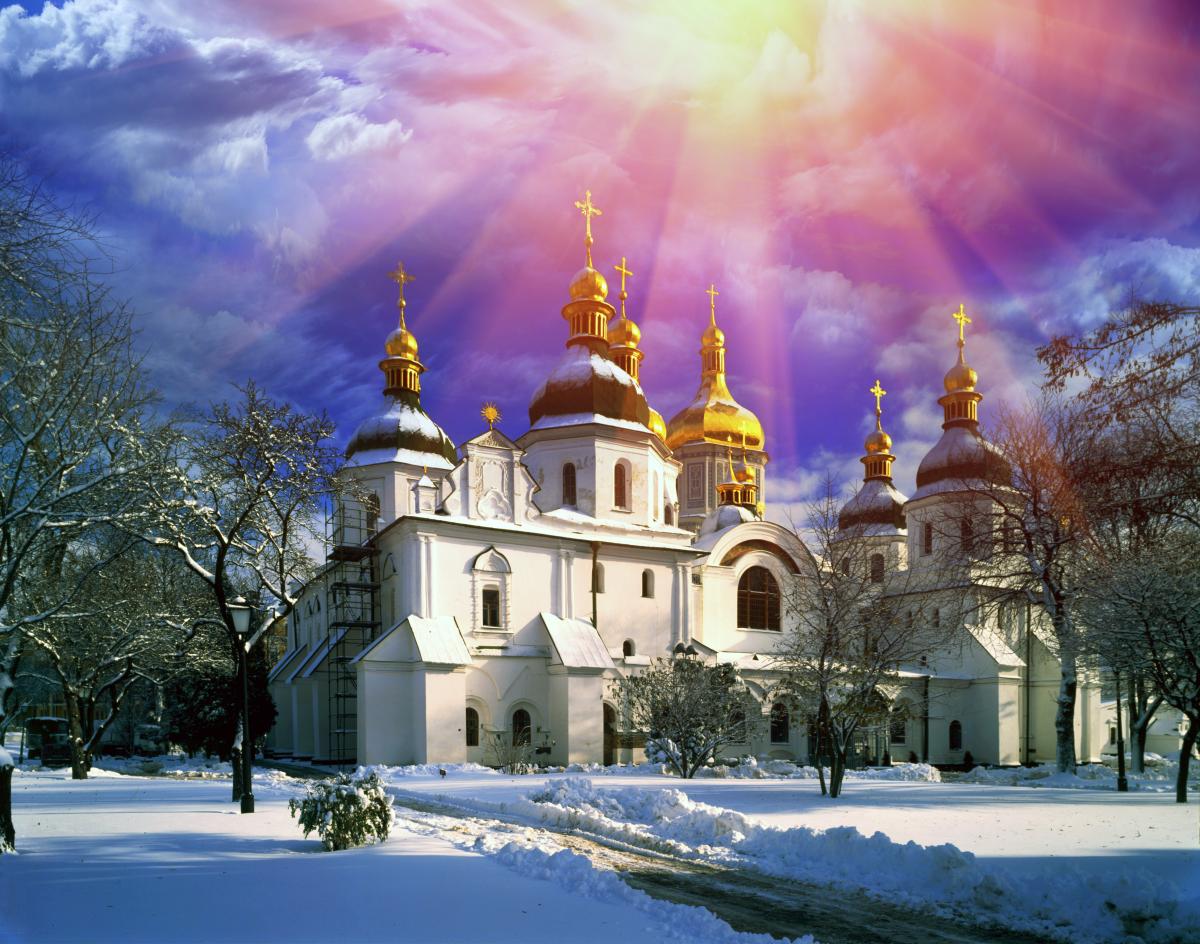 On February 19, the Orthodox Church honors the memory of Bishop Vukol of Smyrna / photo ua.depositphotos.com

On February 19, the Orthodox Church honors the memory of Bishop Vukol of Smyrna. The people called the day Vukol Calf or Beetles. This is due to the fact that cows often calved during this period of time.

Don’t lend anything. It is also undesirable to make important decisions – you can get into an impasse. And it is better to refuse various risks and adventures altogether. It is forbidden to stroke a newly born calf on the back – it can get sick. 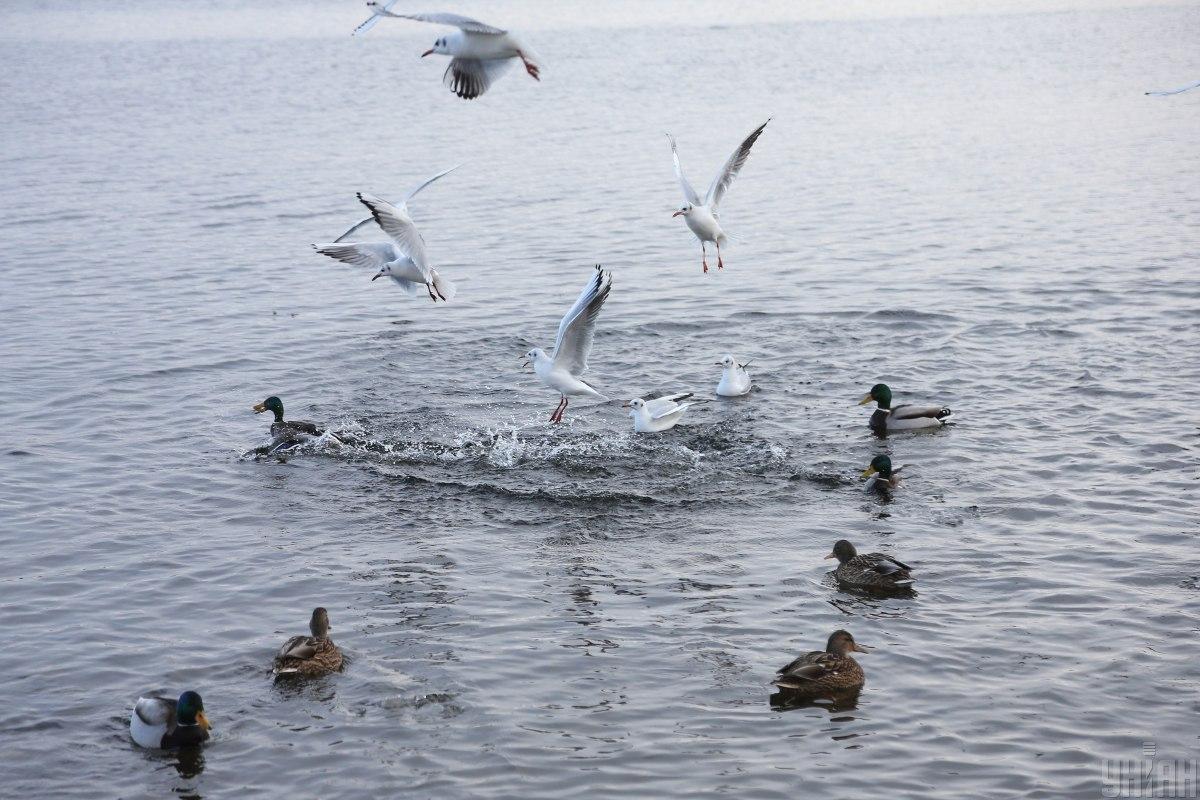 Energodar banned the sale of alcohol to invaders

If Russia wanted negotiations, it would not send hundreds of thousands of people to a “meat grinder” – Zelensky