On March 4, the premiere of the 12th season of the show “The Bachelor” will take place. 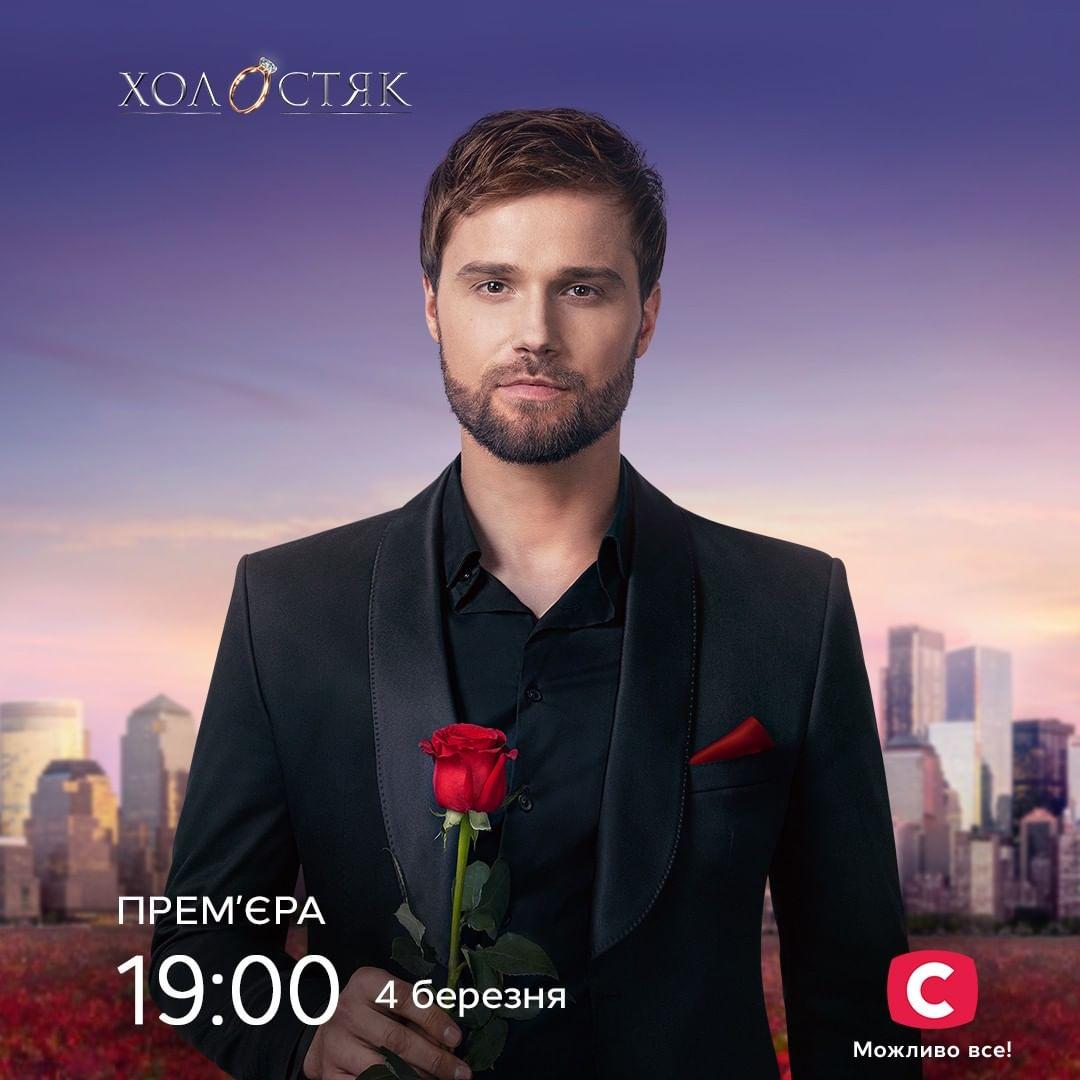 On the eve of the new season of the romantic reality show “The Bachelor”, some participants of the project became known.

So, dancer Nastya Kamenskikh – Adelina Deli, Ukrainian make-up artist, police captain and finalist of the Miss Ukraine 2017 contest and the owner of the crown of Miss Western Ukraine Yulia Karpets will appear at the first party.

Also, a Hollywood actress, whose name is still kept secret, will fight for the heart of Alex Topolsky. The girl will arrange a real movie for a bachelor at the first party. But whether she will get the first impression rose is still unknown.

In addition, the head of the legal department came to the project, who was not used to losing. On the day she meets the main character, she will make him a peremptory offer.

Recall that in the new season of the show “The Bachelor” the rules will change. Now there will be more roses and checks at the first party.

Tina Karol unexpectedly returned to the show "Voice of the Country" (photo, video)

In Ukraine, the popular sweet berry is rapidly becoming cheaper