The participant of the show, who almost forced Vakarchuk to leave the show, is 22-year-old self-taught Daria Zabelina. 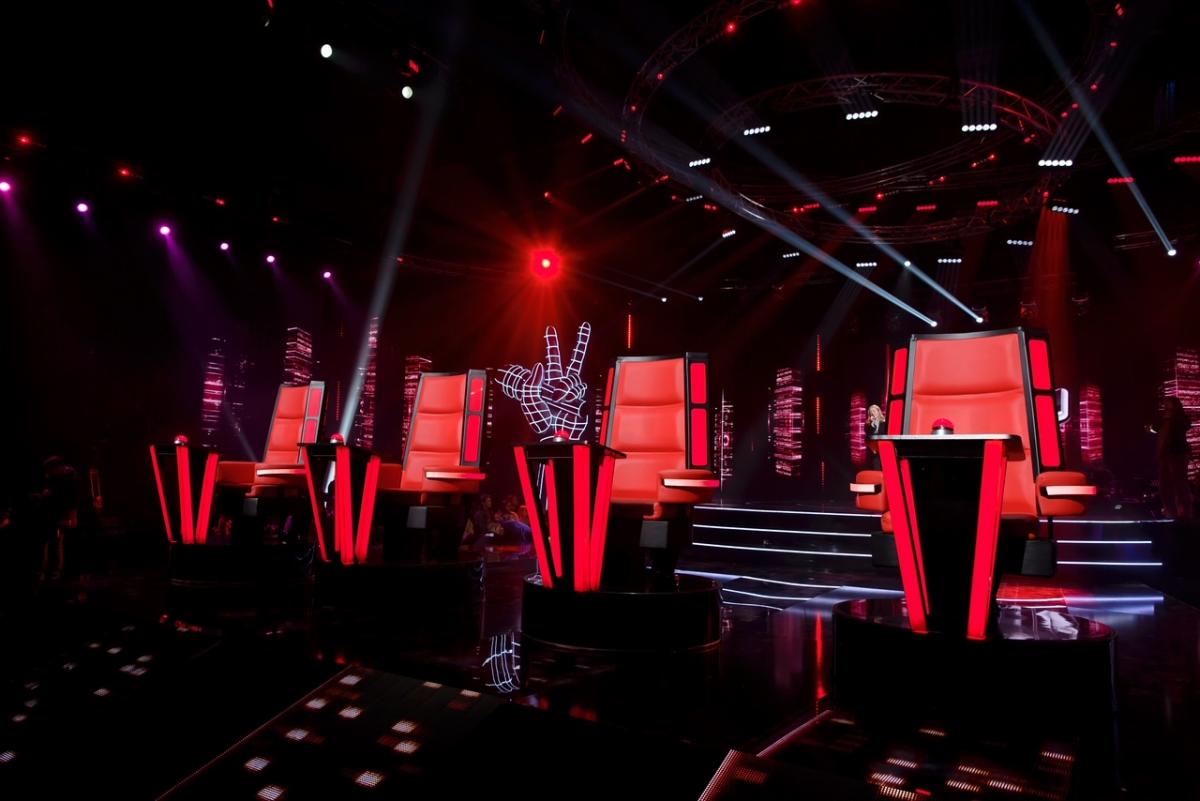 In the 5th edition of the Voice of the Country show, star coach Svyatoslav Vakarchuk said that he could leave the project. He promised to take such a step if one of the participants did not join his team.

We are talking about 22-year-old Daria Zabelina, who impressed almost all the judges of the show, three chairs turned to her at once – Polyakova, Dorofeeva and Vakarchuk. All the coaches called the girl who sang Tina Karol’s song “Your Sins” to their team.

The soloist of Okean Elzy resorted to the most “painful” reception: “If you don’t come to me, then I’ll probably leave the project.”

Heard from Svyatoslav, both the audience of the Voice of the Country, the judges and the participant in the show Zabelina were amazed. But everything turned out well for Vakarchuk – Daria chose his team.

Daria Zabelina on the show “Voice of the Country” with the song “Your Sins”: video

Recall that in the second broadcast of the “blind auditions” of the show, Svyatoslav Vakarchuk shed a tear because of the participant with the unique voice of Roman Melish.