Revenge for the goal: the ex-player of Shakhtar was fired upon by fans during the Premier League match, the police took up the matter 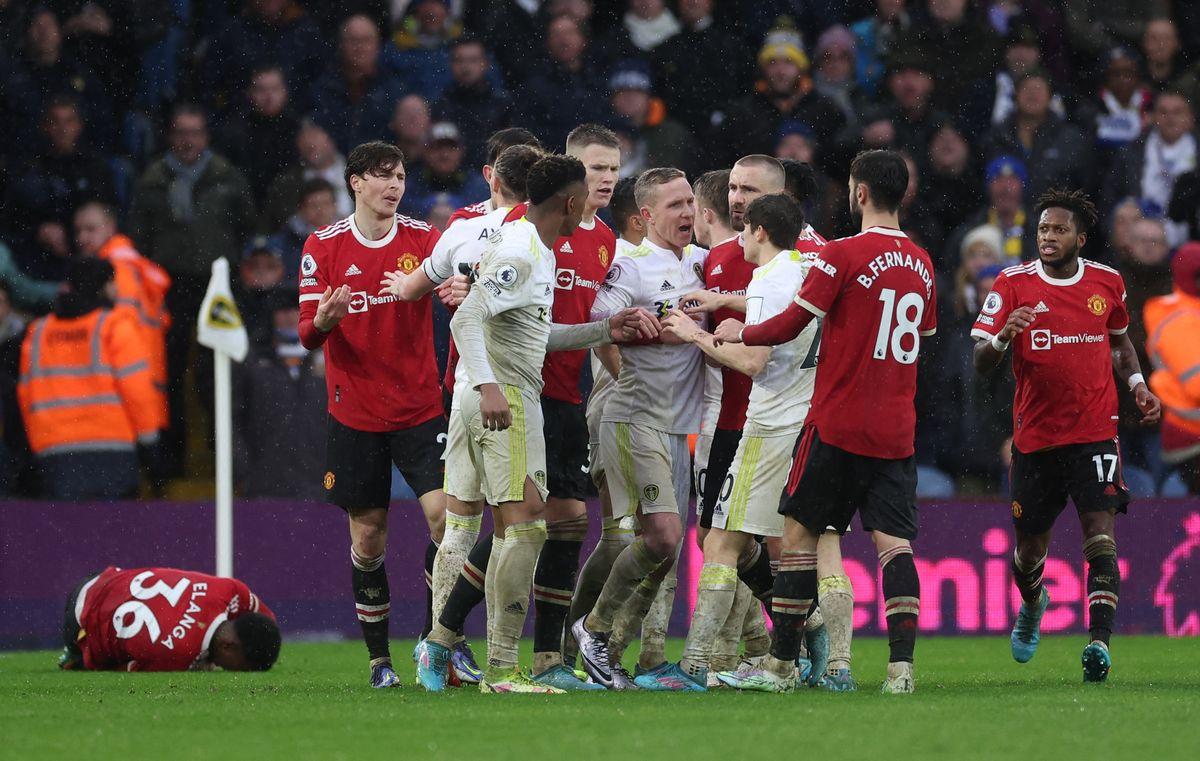 As part of the 26th round of the English Football Championship among the teams of the elite division, Leeds hosted Manchester United at home. The game ended in a scandal due to the actions of the fans of the home team.

According to Sky Sportsafter the Manchester United players scored the third goal against Leeds, the fans of this team got angry and decided to take revenge by firing rockets at the Red Devils players.

One of the shells hit the former Shakhtar Donetsk player Fred. The 19-year-old striker of the Mancunians Anthony Elanga was also injured, who was hit in the head by a projectile. They needed the help of doctors. 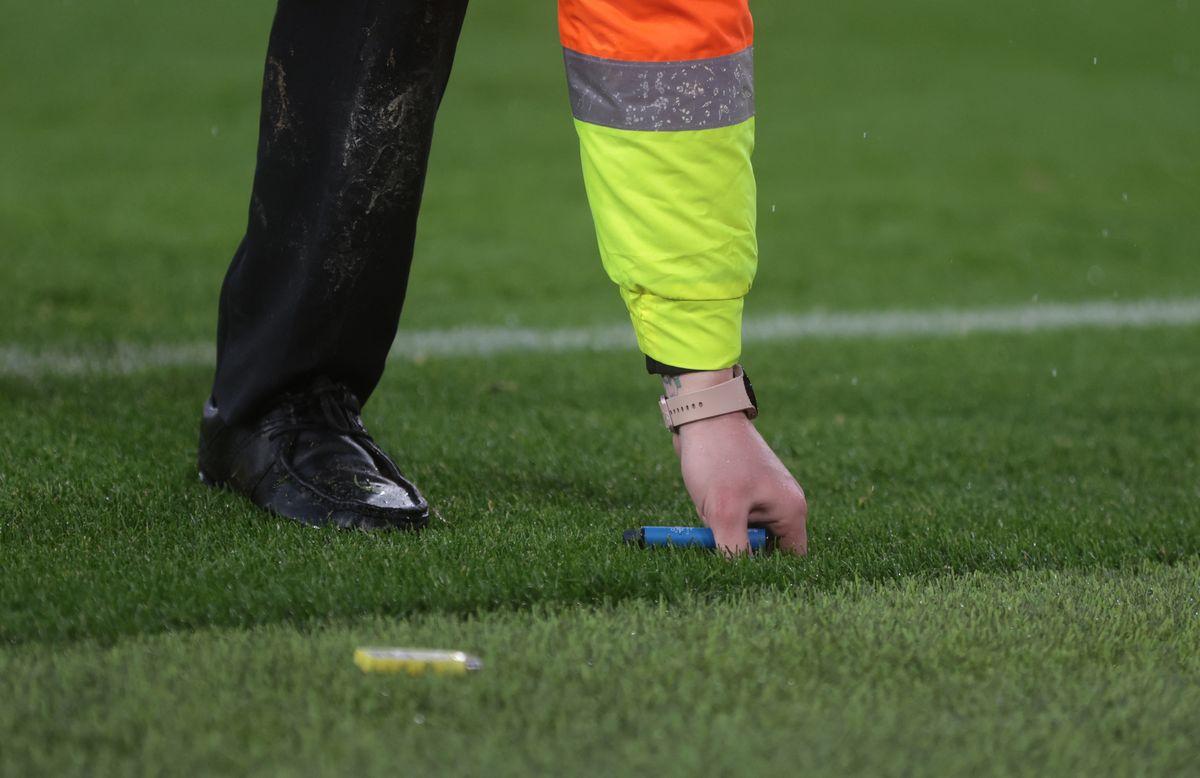 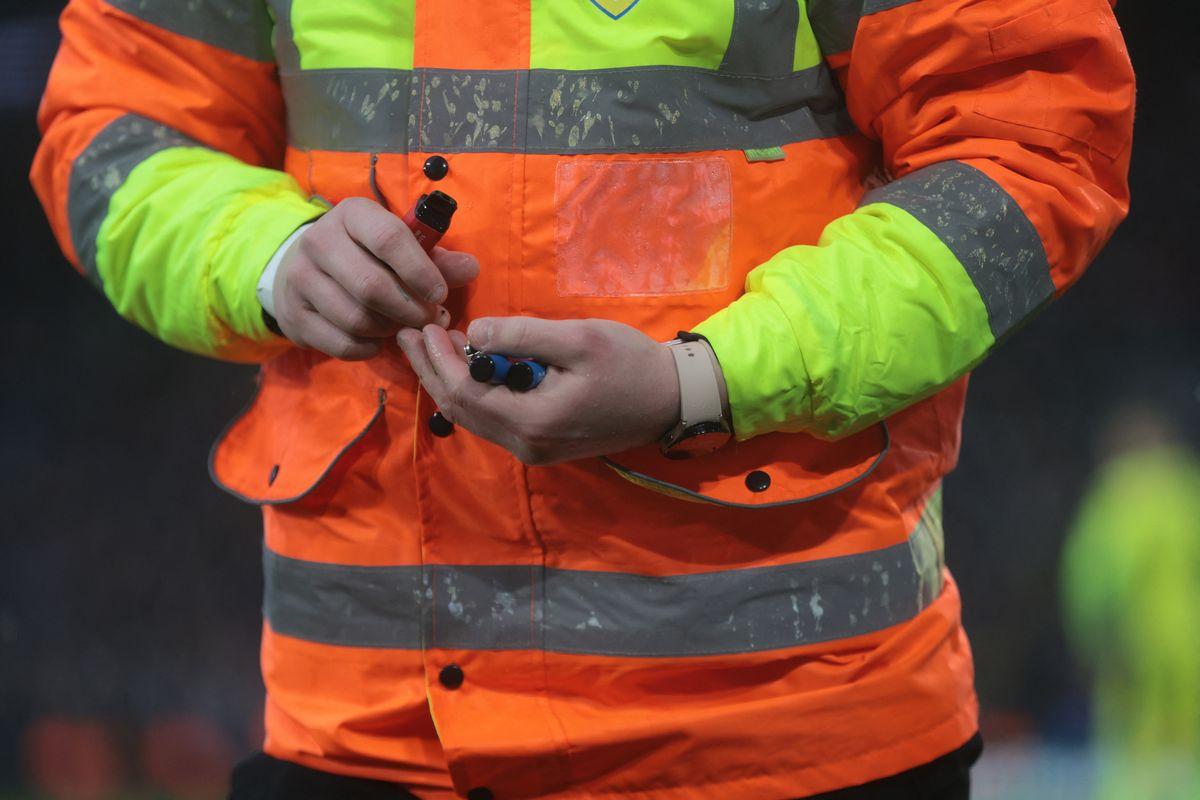 The Football Association of England has already contacted the local police and began to investigate the scandalous episode.

Let’s add that the match ended with the victory of “Manchester United” with a score of 4:2. Ralph Rangnick’s men gained a two-goal lead at the end of the first half, but managed to concede twice early in the second half, but then managed to score two more goals.

Championship of England: the position of the teams in the league

Can the US prevent nuclear war?