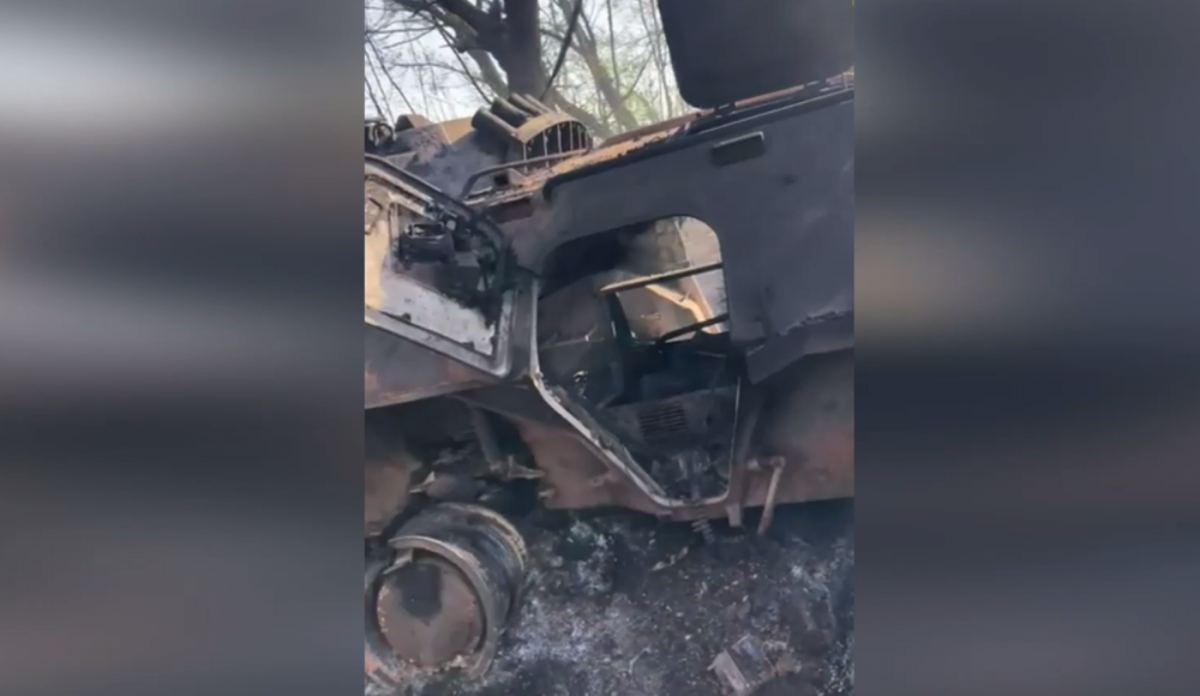 This is reported Command of the Air Assault Troops APU by posting photos and videos.

It is noted that the soldiers of the 80th separate airborne assault brigade destroyed a unit of Russian invaders in one of the combat areas.

“We continue to successfully carry out combat missions and destroy the enemies of Ukraine! Death to the Russian invaders! Glory to the DShV! Glory to Ukraine!” – the message says.

Losses of Russia in Ukraine

According to the General Staff of the Armed Forces of Ukraine, the enemy’s combat losses from February 24 to April 26 amounted to about 22.1 thousand personnel.

What is happening in Kherson on April 26: the situation in the city and region (online)

Russia is waging a psychological war against Ukraine, the main goal has been set – economist

The ban on foreign currency transfers abroad: how a new obstacle will complicate the life of Ukrainians