The detainee transmitted data on the movement and location of the Ukrainian defenders. 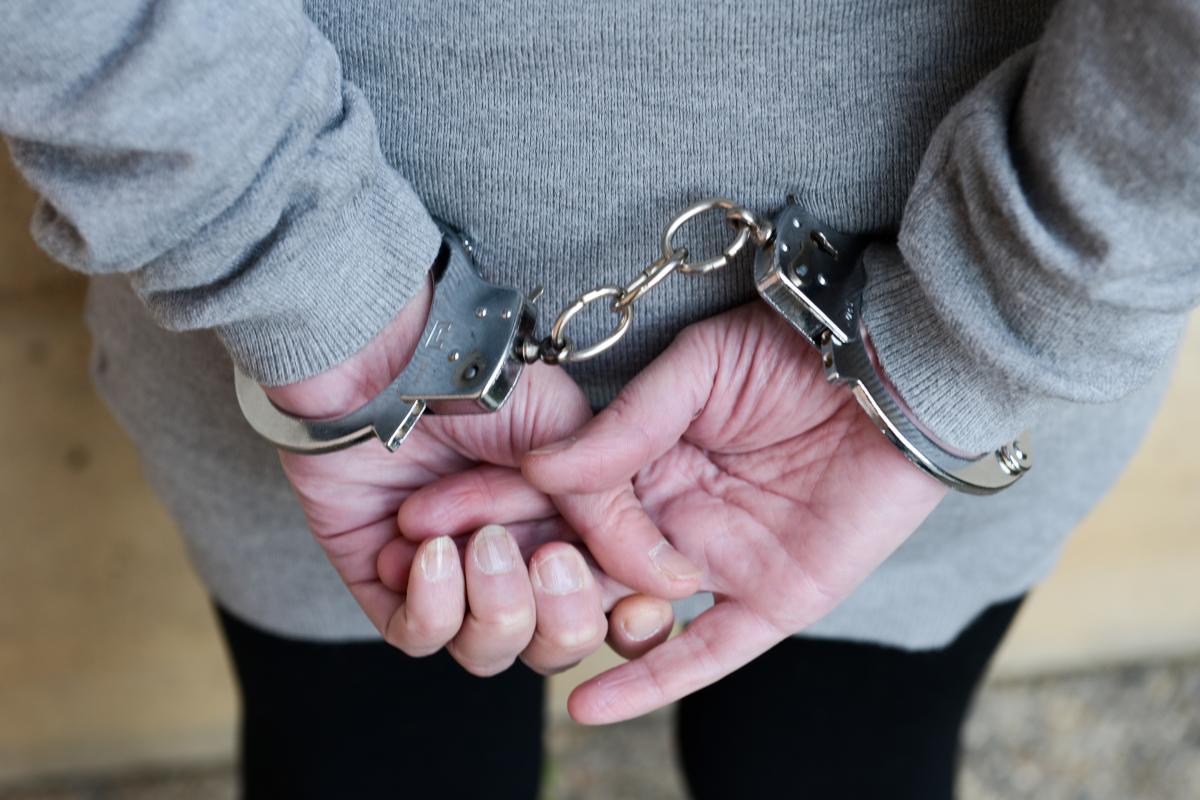 In Krivoy Rog, a spy was detained who sent information about the Armed Forces of Ukraine to the invaders / photo ua.depositphotos.com

In Kryvyi Rih, a spy was detained who, since February 2022, has been collaborating with the Russian occupiers. He transmitted information about the location and movement of Ukrainian defenders in the south of the country.

About the arrest reported on the official website of the Dnepropetrovsk Regional Prosecutor’s Office.

“Under the procedural leadership of the Dnepropetrovsk Regional Prosecutor’s Office, a resident of Kryvyi Rih was detained and reported on suspicion of complicity in planning, preparing, unleashing an aggressive war and illegally acquiring, carrying, storing ammunition without the permission provided for by law (part 5 of article 27, part 2 article 437, part 1 article 263 of the Criminal Code of Ukraine),” the official statement said.

The spy has been cooperating with the occupiers since February this year. He used the Telegram messenger to transmit information about the location of military units and territorial defense, the movement of the Armed Forces of Ukraine, the amount of military equipment in the Mariupol, Zaporozhye and Krivoy Rog directions in order to deliver air and missile strikes by the aggressor.

The suspect was detained by special services in accordance with Article 208 of the Criminal Code of Ukraine. During the arrest, computer equipment, mobile phones, a car, a hand grenade body, fuse and cartridges were confiscated from the spy.

Recall that a few days ago, the SBU detained an Internet agent of the Russian special services in Odessa. He spread misinformation about the situation at the front in social networks and called for support for the occupiers.

War of the Russian Federation against Ukraine

Ukraine received $1.5 billion from the World Bank trust fund: what will they be spent on