Russian TV presenter condemned the war and left the Russian Federation: “She is not my mother” 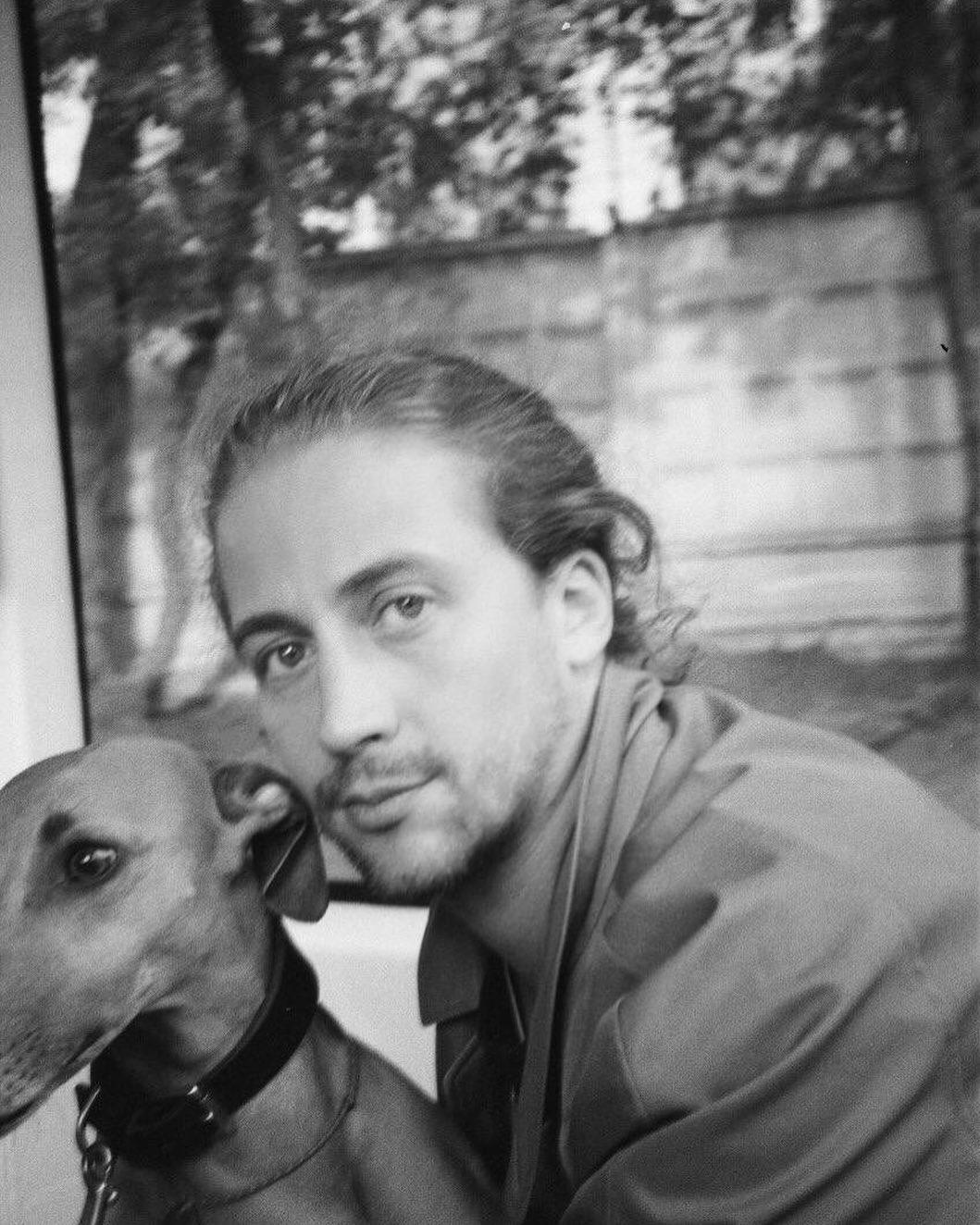 Well-known Russian TV presenter Andrey Dovgopol said that he was leaving Russia because of his political convictions.

He condemned the war in Ukraine and said that he was leaving Russia without regret: “I’ll say right away that Russia is not my mother. Therefore, it was easier for me to leave.”

He also attached a letter from his friend, whose name he did not name for security reasons. In the letter, the man expressed pride in relation to Dovgopol for the fact that he decided to leave Russia. He also added that he was saddened that he himself did not have the courage and will to do so.

“It’s impossible to live in a family when a one-legged blind drunkard mother unkindly takes you by the collar and breathes heavily in your face: “Love me, love, son, I am your mother!” And beats you, and scolds you, and burns your tongue … And then he asks: “Go out, hit my brother, because he doesn’t love me.” And you don’t want to beat anyone, and you want affection and love. At least a little. At least today. Once, “the man writes.

He also wrote that many “imbecile brothers and sisters” are very fond of Russia, which “devours them and sells them for a bottle.”

“The weak-minded have a short memory, and, probably, you can’t judge them for this. They remember only the good things, and remember those few moments when their mother was sober and kind. “It’s hard to love a monster. But we love. After all, she is a mother. And there is no other. And there is nothing else to love. I am glad that you are leaving, Andrey. You need to love such a mother from afar, so that she does not cripple you, and your grandchildren, great-grandchildren. And I still don’t. I still count, I hope with a meager mind that tomorrow my mother will not drink, or drink a little less, and at least not force her to beat her brother. And then happiness will come for me, “summed up a friend of the TV presenter.

They fired the engineer who claimed AI had feelings