In Vugledar, a Russian projectile hit three people who came for drinking water

Since February 24, 28 people have died, but the bodies of people can remain under the rubble. 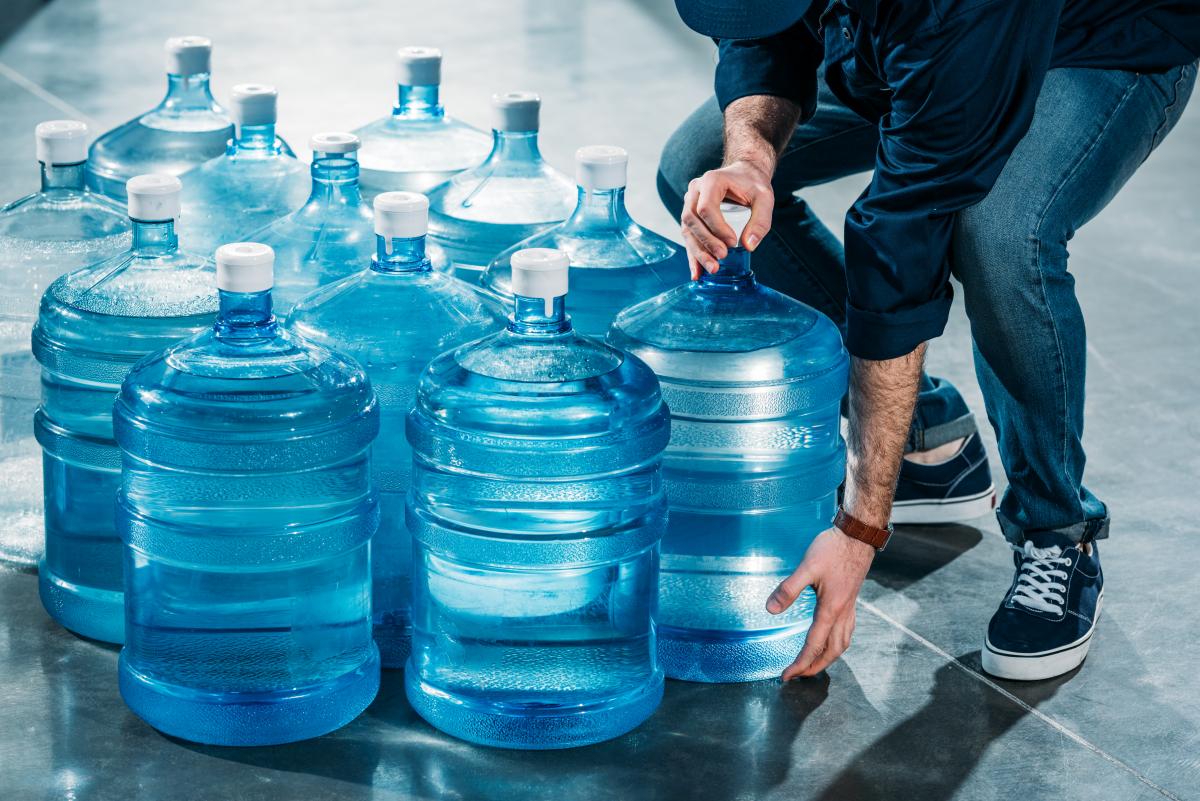 The dead will be buried on the playground near the local cemetery / photo ua.depositphotos.com

As a result of the morning shelling of the Russians, three civilians were killed in Vugledar, Donetsk region.

This is reported Public.

The shell of the occupiers hit people who came for drinking water. As a result of the enemy attack, the bodies of two women were torn apart, and a 42-year-old man also died.

The latter was identified by his wife. The dead will be buried in the playground near the local cemetery, they will be identified after the end of hostilities.

It is noted that the cemetery itself has already run out of places.

According to the deputy head of the local ACV Maxim Verbitsky, 28 people have died since February 24 in Ugledar, but the bodies of people can remain under the rubble.

On May 2, Ukrainian soldiers repelled 12 enemy attacks in the Donbass. The General Staff notes that the enemy continues to conduct a full-scale armed aggression against Ukraine and offensive operations in the Eastern Operational Zone.

The military of the Armed Forces of Ukraine counterattacked the Russian troops near Kharkov, pushing them back 40 km from the city. The Russians planned to capture Kharkov and hold it in order to advance further into the Donbass.

Zelensky on preparing a “peace plan” in the West: war weariness is growing in the world