The device has been on the market for 20 years, but was “eaten” by the iPhone 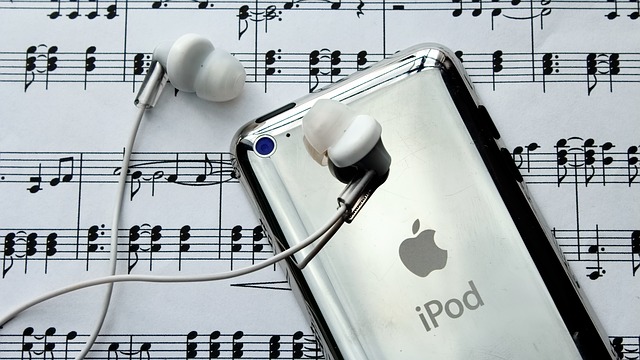 The iconic device has changed the way music is listened to (photo: CC0 Public Domain)

Apple has announced that it will discontinue production of the iPod after more than 20 years on the market. The device is said to have led to a massive change in the way people listen to music.

The iPod Touch, the only version of the portable music player still on sale, will be available until stocks last, Apple said in a blog post Tuesday.

Since its release in 2001, the iPod has faced a storm of competing music players before being overshadowed by smartphones and music streaming. Today, Apple’s streaming service offers a choice of over 90 million performances.

During those 20 years, the iPod underwent several iterations, starting with a scroll wheel, a storage capacity of 1,000 songs, and 10 hours of battery life. The version available so far – iPod Touch – was released in 2007, the same year as the iPhone. Ironically, the iPod Touch was developed by the same team that created the iconic smartphone that “ate” the music player.

Many fans of the famous brand remembered how the first iPod appeared in 2001. Then it was presented by Steve Jobs, dressed in his typical jeans and black polo, and the announcement was accompanied by fanfare and expectations. At the time, the fact that it contained 1,000 songs was enough to make the headlines.

Analysts are adamant that it was only a matter of time before the iPhone “ate” the iPod. Some believe that everyone at Apple was aware that the new phone marked the beginning of the end of the iconic music player.