Alexey Vadatursky was one of the most successful and wealthy businessmen in Ukraine. 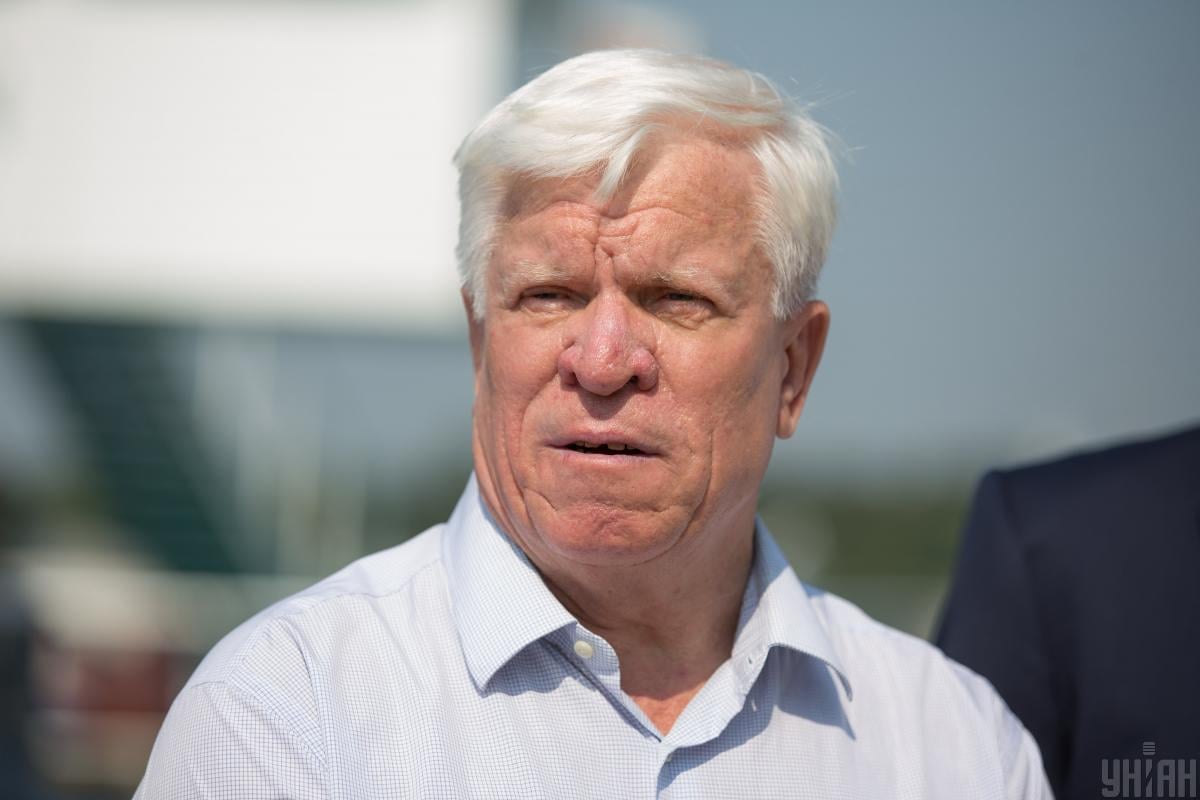 Vadatursky became a victim of the invaders / UNIAN

On the night of July 31, during the shelling of Russian invaders in Nikolaev, a Ukrainian businessman, owner of the largest grain trading company Nibulon, Aleksey Vadatursky, was killed.

UNIAN tells what the businessman is remembered for.

Alexey Vadatursky: the most interesting of the biography

Aleksey Afanasyevich Vadatursky was born on September 8, 1947 in the village of Bendzary, Odessa region, in the family of a collective farmer.

In 1971 he graduated from the Odessa Technological Institute. M. V. Lomonosov, and then began his career at the Trikratsky combine of bakery products. There, the future billionaire worked as the chief power engineer, and eventually as the chief engineer.

Vadatursky’s career developed rapidly. In 1980 he became the head of the production department, deputy head of the Nikolaev regional department of bakery products. Vadatursky held this position until 1991.

Since 1991, Vadatursky has become a full-fledged player in the big business arena. It was then that he headed the agricultural holding “Nibulon” from growing crops using foreign technologies and high-performance imported equipment, developing livestock breeding and building ships. By the way, he was the permanent head of the company until his death – more than 31 years.

By the mid-2000s, Nibulon had become one of the largest producers and exporters of agricultural products in Ukraine. In the 2004/2005 marketing year, the company shipped 1.3 million tons of grain abroad, and three years later – almost four times more, becoming the leading agricultural exporter.

Vadatursky for his services to the state was awarded the highest state title – Hero of Ukraine.

The businessman has achieved incredible success in agribusiness. Vadatursky’s fortune is estimated at several hundred million dollars. In particular, in 2012, he was included in the top 20 most successful farmers in Ukraine according to the Focus magazine. Vadatursky, together with his companion son Andrei Vadatursky, took twelfth place. Then the land bank of the company Vadatursky “Nibulon” totaled 80,000 hectares.

In 2019, NV magazine estimated Vadatursky’s fortune at $474 million. With this result, the businessman took 14th place in the “top 100 richest Ukrainians.”

In June 2020, Vadatursky took 15th place in the list of the richest Ukrainians according to Forbes Ukraine – his capital was estimated at $450 million.

In Vadatursky’s business, everything was not always smooth. He invariably headed the company, and his only son, Andrei Vadatursky, was his deputy. In 2012, the agricultural empire was in the spotlight due to problems with Vadatursky’s son. 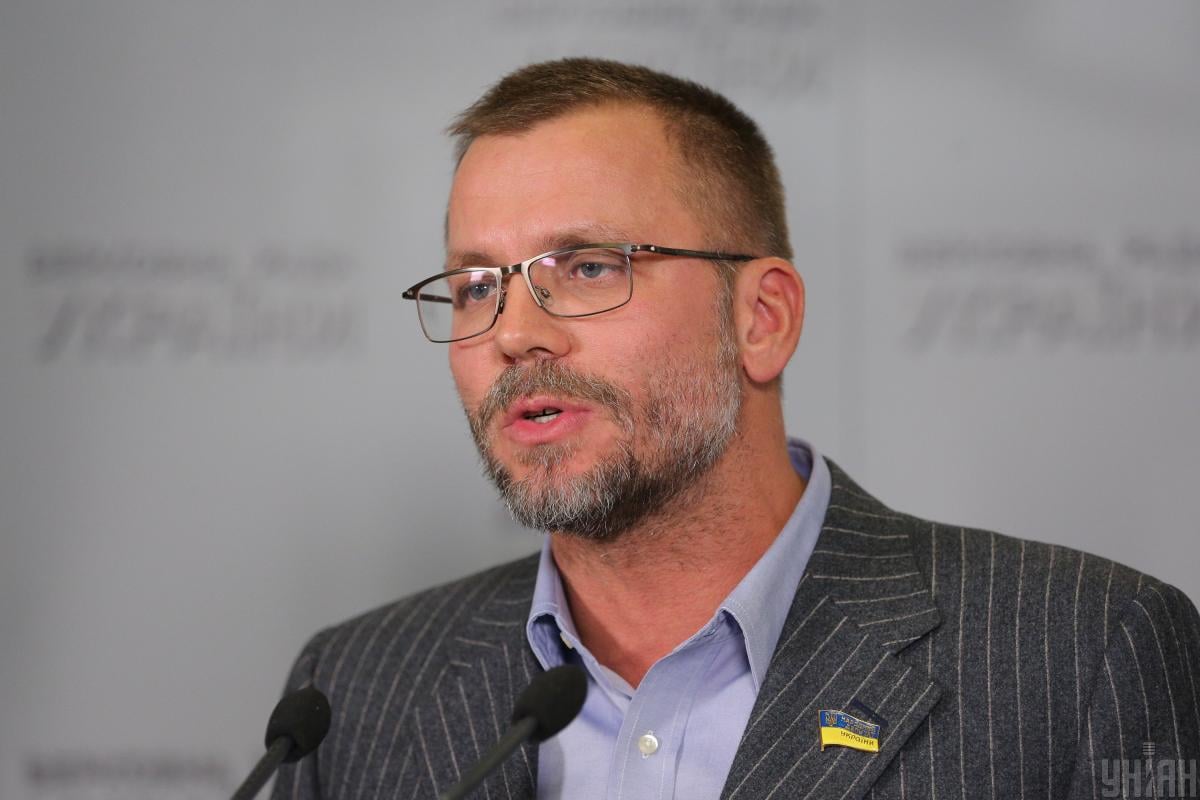 Andrey Vadatursky – the son of a businessman / UNIAN

In 2012 in the agricultural market there were rumors Alexey Vadatursky transferred 50% of the shares of Nibulon to Yuri Ivanyushchenko, who was a member of the inner circle of President Viktor Yanukovych. At that time, Vadatursky Jr. was arrested, but allegedly released from the pre-trial detention center immediately after the deal. The family of the businessman has repeatedly denied this information.

Subsequently, the son of a businessman decided to concentrate on his political career and in 2014 won the elections to the Verkhovna Rada Andrey Vadatursky in the majority constituency No. 130 with the center in the city of Bashtanka, Mykolaiv region. He represented the Petro Poroshenko Bloc.

July 31, 2022 Vadatursky was killed during the Russian shelling of Nikolaev. Together with him, his wife Raisa Mikhailovna Vadaturskaya also died.

The businessman could not survive the brutal shelling of Nikolaev that night. Russian shells hit his house.

Top 5 quotes by Vadatursky about life and business

The businessman did not have time to publish the autobiographical book Big Money 3 during his lifetime. However, it contains a lot of life experience and business insiders.

We offer the top 5 most accurate quotes.

“My business is proof of the ability of the common man and that if you want, you can do a great job.”

“Probably, these are relics of the past, but I was brought up in Ukraine, so I would like to live and work here. I am a patriot and a Hero of Ukraine, and as a Hero of Ukraine, I could not finance production in other countries of the world.”

“I am often told: “You can hide 20-30 million hryvnias and not pay taxes on them.” And I answer: What is the point of me doing this if we have already invested $ 2 billion in the economy? I am not ready to risk all my business, my life 7,000 employees How can I afford it?

“The more difficult the task, the calmer I feel. Calm affects people better than swearing and shouting. When you are not shouting and calm, you can make the right decisions. Emotions humiliate people around and unsettle you.”

“I want to do everything so that Ukrainians live better and Ukraine is not a country by the sea, but a maritime country in every sense.”

In Melitopol, an explosion occurred at the airport - media

The approach of the New Year has changed the dollar rate

Grain export: “corridors” in the Black Sea will open this week – Kubrakov