Church holiday August 6, 2022 – what saints to pray, signs and prohibitions of the day

What can be done on August 6, and what actions the church considers sinful – find out in the UNIAN material.

Boris and Gleb (in holy baptism – Roman and David) suffered at the hands of Prince Svyatopolk – the stepson of Grand Duke Vladimir. Fearing that the ruler’s own children would ascend the throne, Svyatopolk sent assassins to them. Boris recognized Svyatopolk as the ruler, not wanting civil strife and wars, but he still died at the hands of the executioners. Gleb was also sent a letter stating that his father and brother had been killed. He, shrouded in sorrow, floats down the river to Svyatopolk. He is surrounded by enemy rooks and killed.

In 1071, the church canonized Boris and Gleb as saints. In the name of Boris and Gleb, a national holiday is celebrated on August 6 on this day.

The girl was born in the city of Thira, during the reign of Diocletian, in a wealthy family. She was pretty and educated, her father wanted to make her a pagan priestess. He locked her in a separate part of the house, where he placed silver and gold idols. Christina asked herself who created the world around her, and the servants brought Christian teachers to the girl, who revealed to her the essence of the teachings.

Then Christina was baptized and broke the idols. The father, learning about this, killed all the servants, and tortured his daughter for a long time, then placed him in prison. Her mother begged her for a long time to renounce Christ, then her father begged her, but the girl was adamant. Then the father again tortured Christina, and then ordered her to be drowned in the sea. The angel saved Christina from such a fate and she appeared before her father.

He decided to cut off her head, but that night he died himself. Then the head of the city began to torment Christina, but death overtook him. His successor ordered the girl to be placed in a red-hot furnace and kept there for 5 days. The girl remained unharmed. Soon she was stabbed to death with swords and lances. 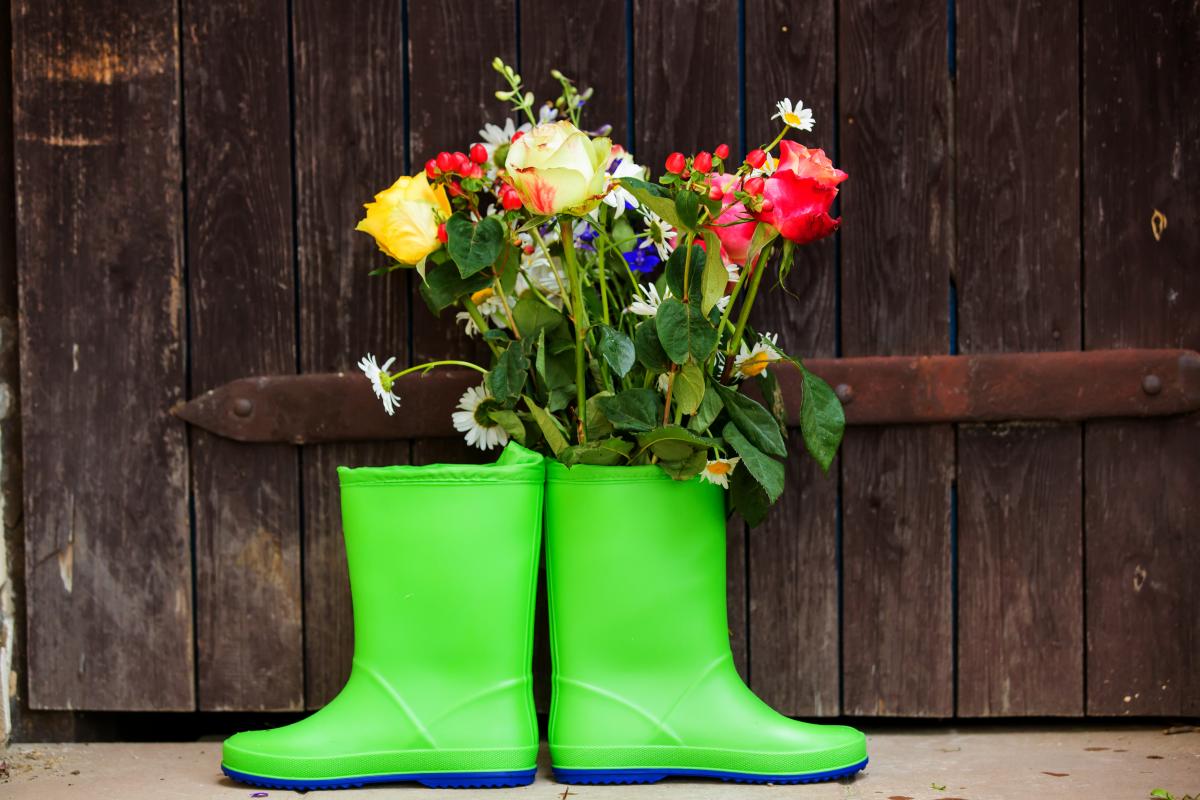 On this date, you can not work in the field – otherwise there will be a fire. It is also not recommended to procure materials for building a house – the tenants will quarrel. Folk signs forbid to see off unexpected guests – there will be problems with money.

What can you do on August 6

On this day, our ancestors gathered bird cherry berries, cooked jams, compotes and decoctions from berries. Also, women went to the forest for mushrooms, and men prepared birch brooms for a bath.

Armed Forces of Ukraine eliminated 79 Russians in the south of Ukraine, destroyed ammunition depots and a bunch of equipment

What is happening in Kyiv now: the main news for May 8

NATO about the shelling in the Donbas: Russia is trying to create a pretext for the invasion