The former people’s deputy was also informed of suspicion of war propaganda and inciting racial hatred. 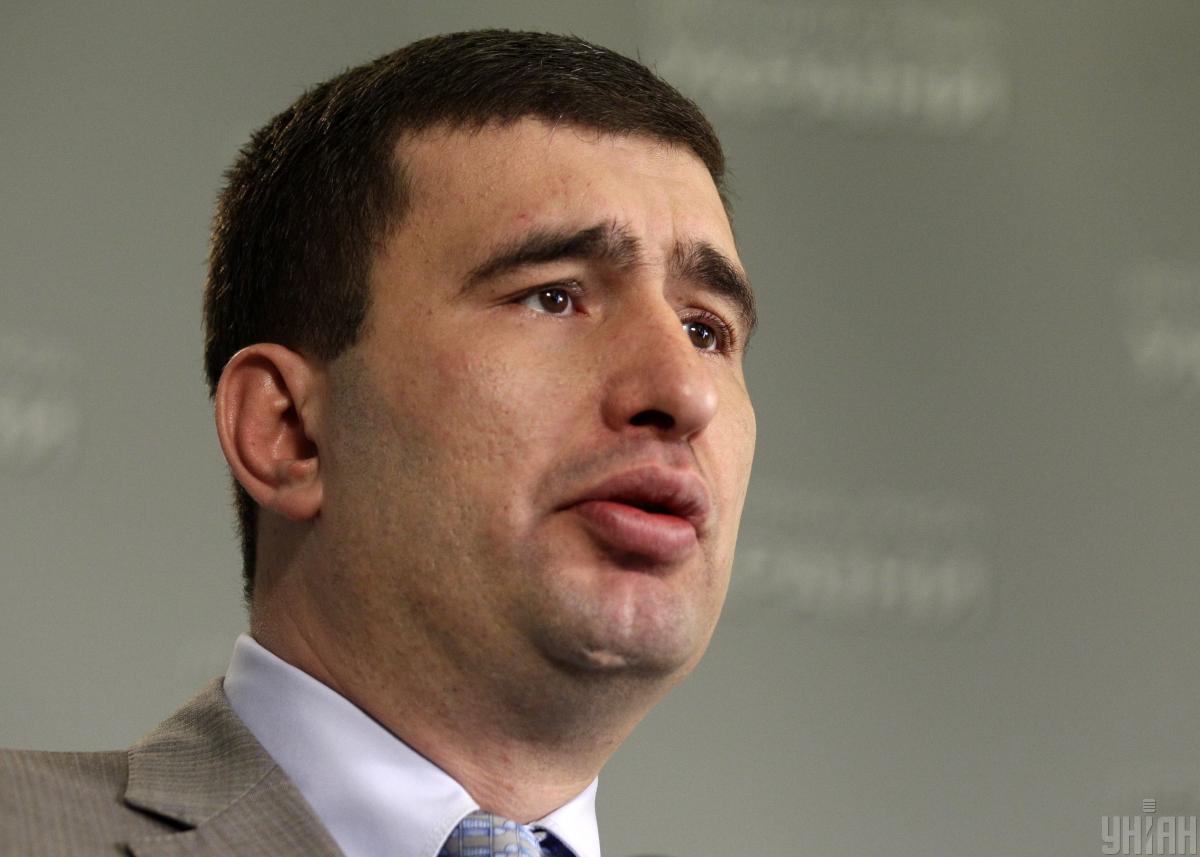 Former MP Igor Markov was charged in absentia with propaganda of war and inciting racial hatred.

As reported in the press service Odessa Regional Prosecutor’s Office According to the investigation, the People’s Deputy of Ukraine of the 7th convocation, a resident of the city of Odessa, left for Russia in 2014. While in the Russian Federation, he committed active actions to the detriment of the sovereignty and independence of Ukraine.

In particular, after the start of a full-scale invasion of the Russian Federation into Ukraine, from March 15 to March 19, the ex-deputy arrived in the temporarily occupied territory of the Kyiv region. He arrived together with the Russian military, publicly propagated their actions and denied committing armed aggression against Ukraine. His statements were subsequently disseminated, including on the website of the Russian federal television channel under the Ministry of Defense of the Russian Federation.

In addition, on April 3 and May 15, 2002, the suspect, while in Moscow, during public speeches and participation on the all-Russian TV channel “Russia 1” supported the temporary occupation of part of Ukraine and pseudo-organs created by Russia. He publicly approved the actions of the Russian Federation and urged not to stop and continue the armed aggression against Ukraine using more stringent methods.

In the future, these speeches were published on the video hosting “YouTube” under the title “Appeal to Ukrainians and fellow citizens of Odessa.”

Now the former People’s Deputy of Ukraine has been informed of suspicion of encroaching on the territorial integrity and inviolability of Ukraine, propaganda of war, inciting racial hatred and hatred, justifying and recognizing the lawful armed aggression of the Russian Federation against Ukraine, as well as in collaboration activities (part 1 of article 110, part 1 article 161, part 1 article 436-2, article 436, part 1.6 article 111-1 of the Criminal Code of Ukraine).

It is noted that the investigation in criminal proceedings is carried out by investigators of the SBU Office in the Odessa region.

According to the management, SBU put on international wanted list the specified ex-people’s deputy collaborator from the “Party of Regions”. The intelligence service clarified that the investigators had collected additional evidence and informed him of the suspicion of new crimes. In June, the same man was already accused of collaborative activities.

The new suspicion was based on his recent actions and calls for war. A number of examinations have now been completed. A large array of evidence collected by the SBU was analyzed.

The findings confirm that the defendant’s speeches contain facts of his subversive activities against Ukraine.

“In connection with the announcement on the international wanted list, now this person is banned from entering civilized countries,” the message says.

As UNIAN was specified in law enforcement agencies, it is a businessman Igor Markov.

Markov, born in 1973 owner of the TV company “ATV”. In the 2006 elections, he was elected to the Odessa City Council on the lists of the Natalia Vitrenko Bloc, later he founded his own deputy group “Rodina” and the pro-Russian party of the same name. Then he was elected to the City Council on the lists of his party. In 2012 he was elected to the Verkhovna Rada. In September 2013, the Supreme Administrative Court of Ukraine ordered the CEC to deprive Markov of his parliamentary mandate. The lawsuit was filed by ex-deputy Yuri Karmazin and was based on the results of a police investigation into a criminal case on electoral fraud in constituency No. 133 (Markov constituency). After the start of the trial, Markov left the Party of Regions faction.

As UNIAN reported earlier, the former head of the Constitutional Court Alexander Tupitsky, accused of committing a number of criminal offenses, was put on the international wanted list.

In the Kharkiv region, the invaders opened fire on civilians from a tank