Disgruntled IT associations are expected to attack the court decision 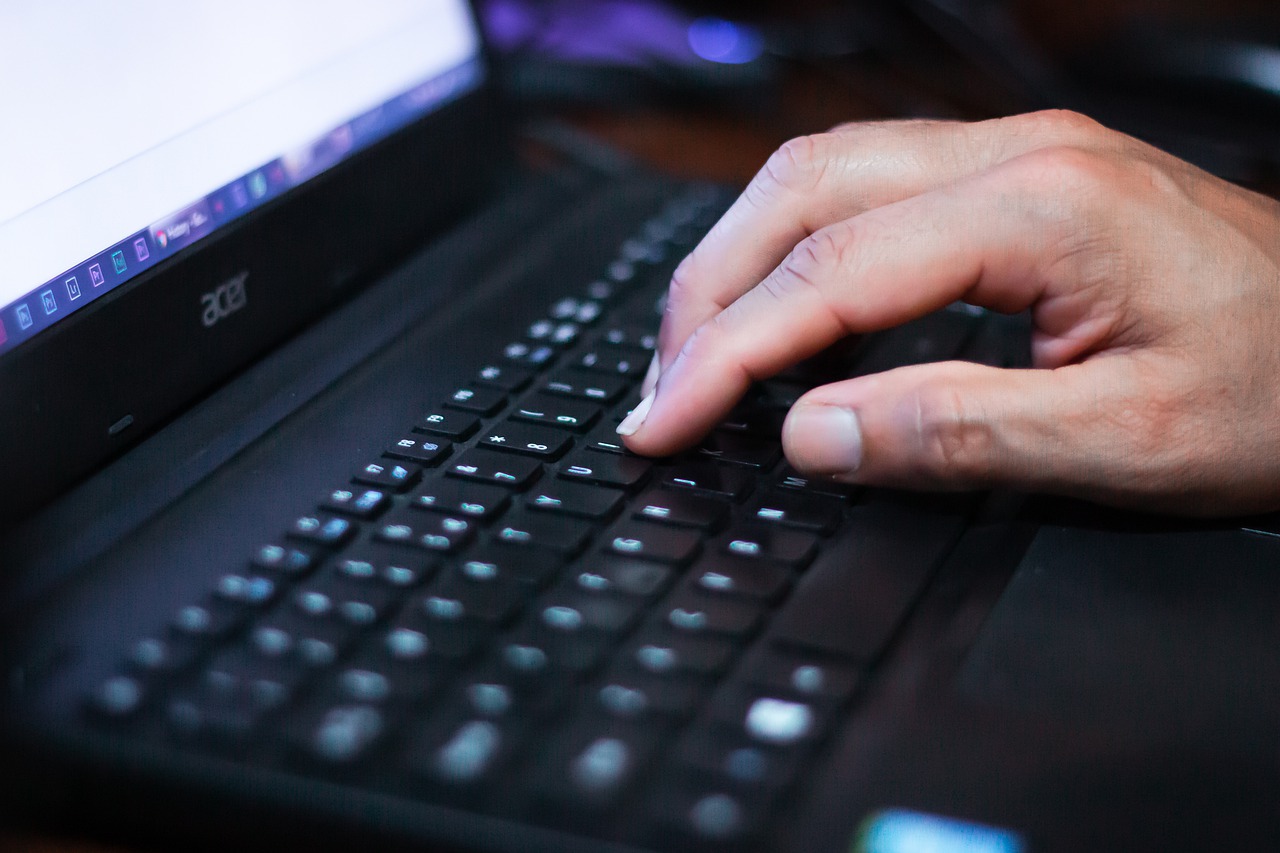 A US appeals court has upheld a Texas law that prohibits major social media companies from banning or censoring users based on their “viewpoint.” The decision raised eyebrows, with some tech industry groups saying the move would turn platforms into “bastions of dangerous content”.

In large part, the ruling by the New Orleans-based 5th Circuit Court of Appeals could prove decisive in whether the regulation ends up before the U.S. Supreme Court amid disputes over “Big Tech’s” right to restrict certain types of speech and the right to people to share their views.

“Today we reject the notion that corporations have the free right … to censor what people say,” Judge Andrew Oldham, appointed by former President Donald Trump, wrote in the decision. The Texas law was passed by the Republican-led state legislature and signed by the Republican governor.

Tech groups that challenged the law include NetChoice and the Computer and Communications Industry Association, which includes Meta Platforms, Facebook, Twitter and Alphabet. They seek to retain their rights to regulate user content when they believe it could lead to violence, citing concerns that unregulated platforms will give free rein to extremists, terrorists and hostile foreign governments.

The association said it disagreed with the decision to force private companies to treat all viewpoints equally. “‘God Bless America’ and ‘Death to America’ are viewpoints, and it is unreasonable to ask businesses to treat them the same,” it said in a statement.

Texas Attorney General Ken Paxton hailed the court’s decision as a “major victory for the Constitution and free speech.”

Evil irony of fate: how graduates of the Chernihiv flight school are fighting against Ukraine

In Kyiv, 95 streets, alleys and squares named after Soviet figures were de-Russified