The hryvnia weakens due to the currency deficit, analysts expect the exchange rate to stabilize

The shortage of cash remains a key factor in the depreciation of the hryvnia. 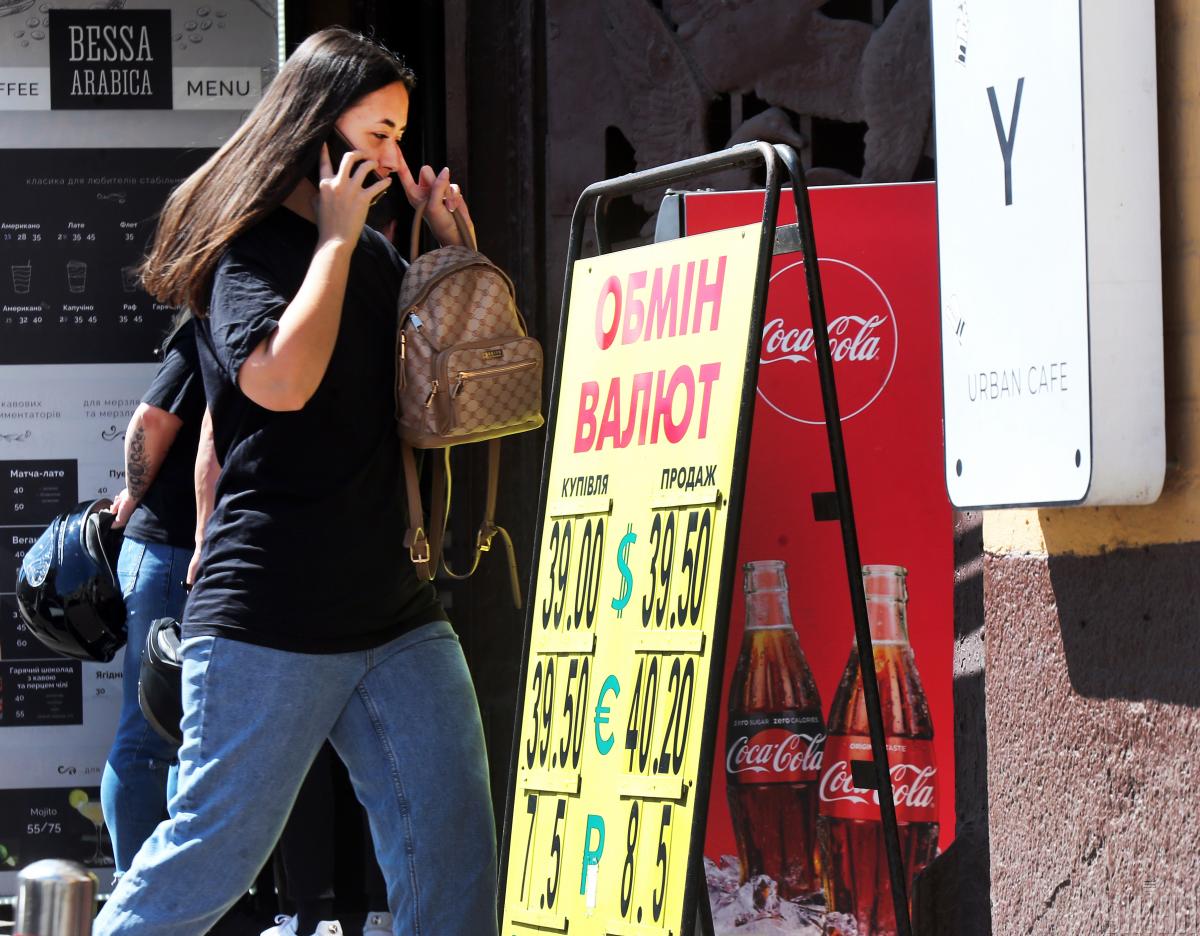 The weakening of the hryvnia cash rate is caused by a currency deficit, and additional currency supply will help stabilize the exchange rate.

This is stated in the financial weekly of the ICU investment group.

It is noted that last week the hryvnia weakened again, despite the attempts of the NBU to reduce the shortage of cash currency. Despite several auctions held by the NBU for the sale of cash currency, the hryvnia exchange rate against the US dollar weakened, in particular at the cash desks of the largest Ukrainian banks from UAH 39.3-40.3/USD. up to 39.4-40.4 UAH/USD Therefore, the NBU again announced an auction for the sale of cash for $100 million and €100 million for today.

“The state of the non-cash market does not change either. The demand of bank customers for foreign currency significantly exceeds supply, and the NBU habitually sells about 0.5 billion weekly through interventions,” the ICU noted.

As UNIAN reported earlier, the NBU explained the shortage of cash in banks by a violation of logistics due to the war. According to Vasily Furman, First Deputy Head of the NBU Council, the National Bank intervened in this problem, solving it by selling cash dollars and euros to banks.

Signatures are being collected in Russia against the war with Ukraine