Church holiday September 23, 2022 – what saints to pray, signs and prohibitions of the day

What can be done on September 23, and what actions are considered sinful – find out in the UNIAN material.

Peter and Paul came from Nicaea and were bishops there. At that time, King Leo the Isaurian ruled there, who persecuted Christians. Peter defended the Orthodox faith and supported people in their desire to love Christ. For this he was put to death. Unfortunately, there is no information about the life of Paul.

In honor of these saints, a national holiday is celebrated today on September 23 – Peter and Pavel Ryabinniki.

The girls were sisters and lived in the 4th century under Tsar Maximian Galeria. In order to be saved, they retired to the desert and spent a lot of time in fasting and prayer. The emperor found out about this and demanded them to himself.

Seeing their beauty, he promised untold riches and a successful marriage, if only they would make sacrifices and worship idols. The girls refused, then Maximian ordered to torture them, the first to kill Minodora.

The sisters, seeing the body, rejoiced that Minodora was the first to receive a martyr’s crown and warned the emperor that they were ready to suffer for Christ and were pleased with this. Maximian tortured them too.

Pulcheria was the daughter of Emperor Arcadius and lived in the 4th century. After the death of her father, her brother Theodosius took the throne, so the children at the age of 8 and 11 became rulers. Pulcheria was pious and taught the same brother. Theodosius obeyed her: he prayed a lot, did not decide matters without God’s advice, lived in peace with neighboring powers.

Pulcheria promised the Lord that she would remain a virgin until her death, therefore she avoided communication with men, and received all visitors publicly. When Theodosius died, Pulcheria ruled the state. During her reign, many temples, almshouses and monasteries were built. The queen died in 453. 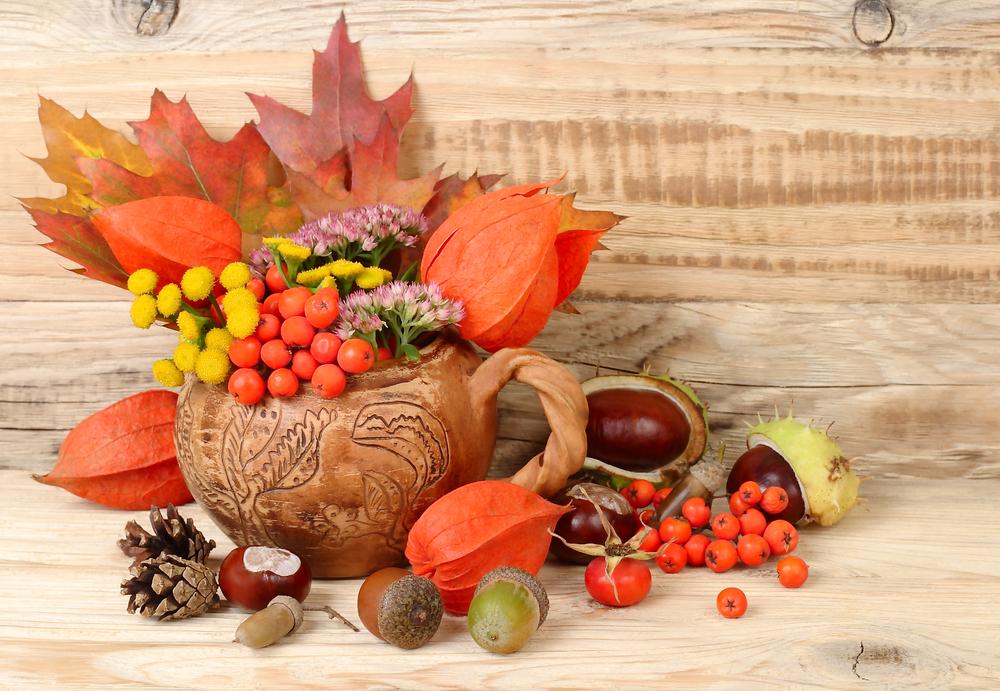 Our ancestors believed that on the 23rd day of September, the voice of the heart prevails over the mind. Listen to your intuition today – it won’t deceive you.

On this day, it is undesirable to radically change something (work, place of residence, hobbies, personal life). It is better to deal with old cases, and choose a more favorable date for the new road.

As in any other Orthodox holiday, the church today prohibits swearing, conflict, envy and gossip.

What can you do on September 23

Today is considered “rowan”, so you can go to the forest and collect rowan or buy it in the market. Hang sprigs from the ceiling so that there is always a full bowl in the house.

September 23 is also great for family gatherings – invite your loved ones to visit you to be filled with the energy of love and the power of kind.

How to reduce memory consumption in Windows 11

The southern group of invaders is led by General “Armageddon”: what is known about him (video)